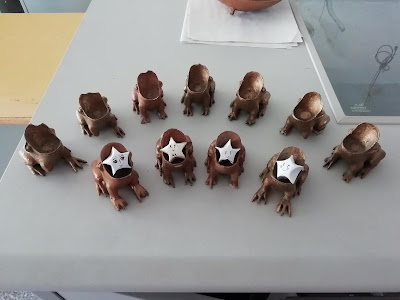 It all went by so quickly. But time flies when you're having fun.

And it was a lot of fun.

But June's arrival meant that final exams were on their way for the students at Zhangjiagang Senior High School. It also meant the end of Oral English classes... and a week of emotional goodbyes.

I only saw the 10th graders in class once a week; the 11th graders, every other week. With 1200 different students passing through my classroom, I couldn't even begin to know all their names. Still, knowing it would be our last class together was really difficult.

This has been a life-changing experience, and these students have been a huge part of it. Every time I've looked at a student in class and I've seen that look in their eyes -- the one that says I'm reaching them. Every wave in the hallway, every little giggle, every "Hello teacher!" They all contributed to me feeling right at home there. 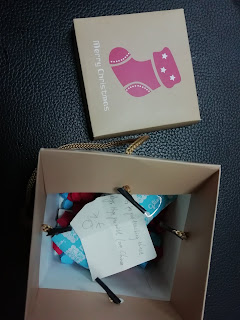 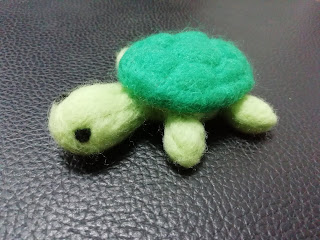 As the week went along, some of the students left little gifts. One gave me a beautiful little handmade turtle!

I wanted to leave them with something, too. Throughout the term, I've tried to work little life lessons into the classes, so I had a sheet containing several of my philosophies -- "Mr. Ax's Guide to Life" -- printed up for each of them. 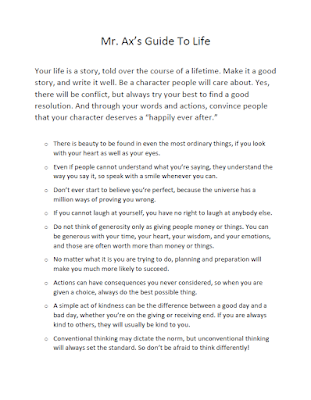 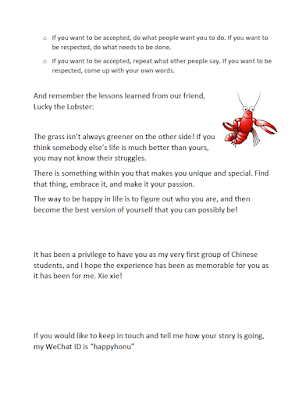 I spent the first five minutes of each class telling them how much they'd meant to me and thanking them for helping turn this leap of faith into such an incredible life decision, and my plan to keep the dialogue between us going by setting up "English Corner" here in Zhangjiagang. It happens in other cities -- events where students get to mingle and talk with native English speakers to practice their conversational skills -- but it apparently hasn't been done in Zhangjiagang yet, and I want to change that. 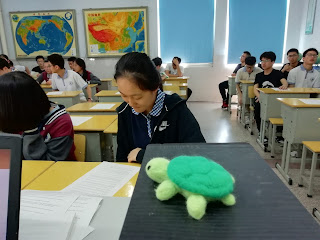 (Yes, I was so touched by the gift that the turtle attended all of my final-week classes!)

I did have one final lesson for them, about music and how it can be used to practice their language skills. It had a fun starting point -- I asked them questions about the English alphabet (for example, "Which letter comes before R?") -- and I waited as they struggled to come up with the answers. Then I asked them to sing the "A-B-C" song, which they could do instantly. Amazing how all of the answers were there all along, locked in their musical memory, right? It was a great jumping-off point.

The grand finale was a lot of fun, too: They learned to sing The Beatles' "Can't Buy Me Love." It was a trip to hear all of these Chinese teenagers singing a Beatles tune. I loved it. 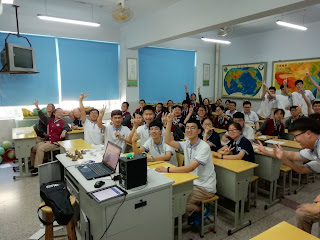 After having them pose for class pictures -- that's my final class above -- I gave them an encore.

During the very first class, the "ask me anything" class, every group asked me if I would sing. So I brought my ukulele to class, and the very last thing I did with them was play and sing "I'm Yours" by Jason Mraz. Some of the students knew it, and I heard them singing along.

I'm sure it didn't sound too great -- honestly, with all the emotion I was feeling, it was hard to keep my voice from cracking -- but it was heartfelt. Everybody either loved it or was very kind, because all of the classes applauded.

Class was over... I thanked them again, then sent them off with a "see you soon" rather than a "goodbye," because I hope it won't be the end. Between English Corner and WeChat, I hope the conversation will continue, because this group is very special to me. After all, they were my first students!

On their way out of the classroom, some of the students handed me little gifts, snacks, and notes. One class gave handshakes on the way out. Most of the Class 9 students wanted a hug. It was an awesome, emotional end to our classroom experience.

It felt a little strange leaving the classroom, knowing the term was over. I erased the heart, club, diamond, and spade from the chalkboard (that's how I would randomly choose students to speak in class, using a deck of playing cards).

I replaced them with a simple message. 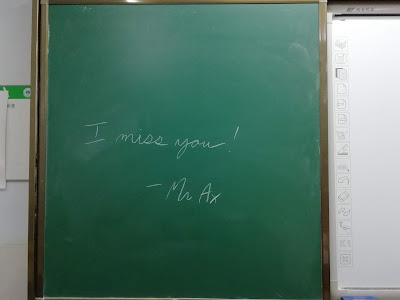 Will any students look into the classroom and see the message this week as they pass by? I don't know. But I hope they do. 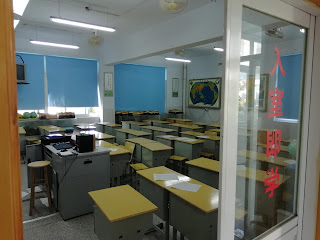 That last look at the classroom was a melancholy one. Every other time it had been empty, it would soon fill up again. But not this time...

I headed back to my office, got changed, and headed to the gym to play volleyball with the other teachers. But there was still one unexpected student interaction waiting for me.

Near the gym, there were four boys throwing shoes up into a tree. I asked what they were doing, and they showed me another shoe that had gotten stuck up on a branch. (No, I didn't ask how, haha!) They weren't having any luck knocking it down with their shoes, so I told them to get a basketball. One of them got a ball and threw it up into the tree -- no luck.

The rebound came to me. I flung the ball into the tree... and when it came down, so did the shoe.

One last act of kindness for the students... a fitting end to my time with them. (At least for this term.)

I don't know whether I'll have the opportunity to teach at ZJGSHS again. I'm assuming they'll want me at Liangfeng in the fall. But I have pitched out the idea of an elective Advanced English Writing class for a limited number of students at ZJGSHS. If they're interested, and my bosses give me the go-ahead, I might be back there (in a limited capacity) this fall. I hope it happens. They made my first term something special, and I would love to continue the relationship with the school and these awesome students. 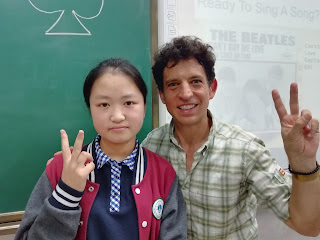 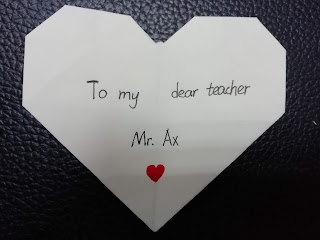 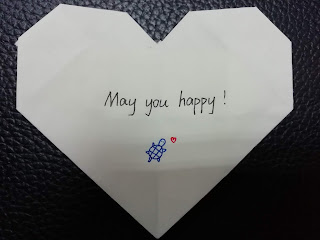 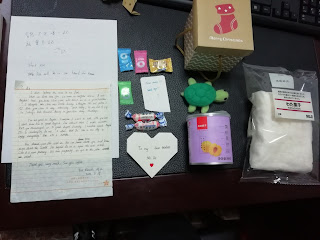 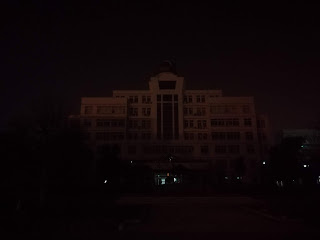